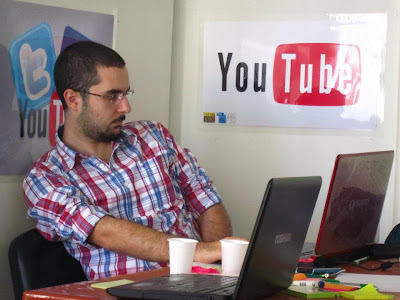 Earlier this year, we started working on plan for our online presence. The first thing we wanted to do is update our website. Updating relied on updating the website design and updating the info. To accompany this presence, Facebook page and twitter account were mandatory to share our content and interact with SESOBEL supporters. These accounts came in handy for showing people our recent activities and talk to them on a daily basis. 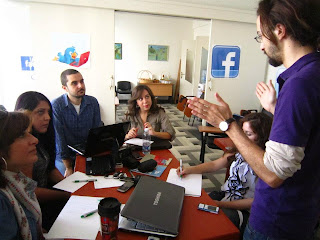 At first, the department was a little hesitant about having such account. We were scared about people’s reactions and comments. The thing that scared us at first was that we don’t know how social media work. But after following and reporting the first trainings hosted by E-mediat Lebanon, we were able to go on with the strategies we have planned at the beginning of the training. As we went on with the plan, we found it quite enjoyable to connect with people via the NGO’s profile. 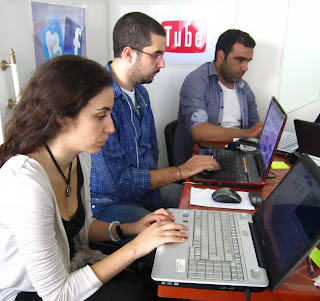 It is a hard job to collect followers/fans to the page, but there are few factors that play an important role in that. We started at telling the whole staff to like the page, and then we told them to share this page and invite their friends. Now we have around 260 fans on the page. Some of them have joined the page because of the content we share from photos, videos or links related to our cause. Twitter is another story. People in Lebanon are few there, but there are some really active bloggers and activists. We started by following them, and according to twitter etiquette, they followed back. Some of them were glad to see us going into social media with constant activity.

Once we were in a collective meeting with all the staff. Throughout the email, I was live-tweeting the highlights of what was being said. People outside SESOBEL were following our tweets were able to know some of our 35th anniversary plans. One of them called a colleague who in turn told me that she has been following our tweets throughout that meeting. 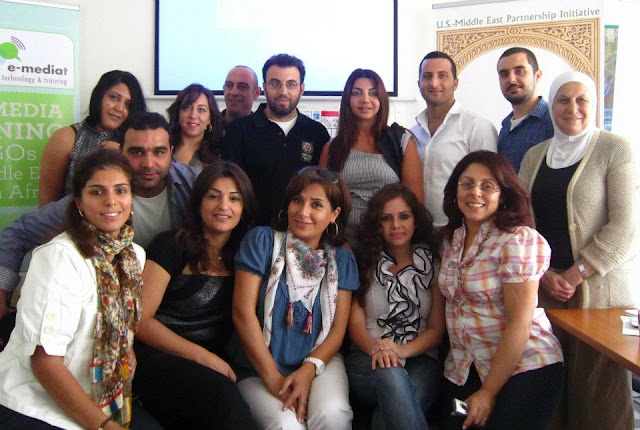 We are now very happy that we are able to excel in social media on the NGOs level. We hope that we would get more support in our future plans and projects.
Posted by mona at 1:59 PM