Importance of Media Relations for NGOs 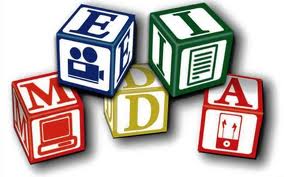 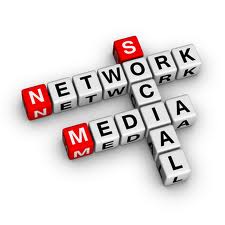 Media are one of the key channels and means to reach out to a wider audience, to educate, inform on achievements & promote alternative policies or behavior, or advocate for change on the local or national level. In the arena of ideas, media are possible independent players, potential partners, or an independent space where ideas are presented and compete for supporters in the change process. 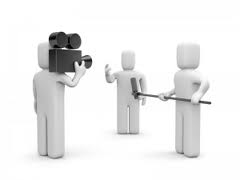 As such, media are one of the most important partners and tools for civil society organizations engaging in civic activism and promoting change in their community on working effectively with mainstream and social media. 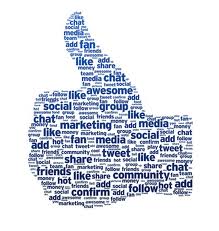 Media is very important for NGOs in order to attract volunteers, raise funds, and amplify impact.  Civil society organizations create positive change in the communities where they work. However, the role of the media in these local initiatives is often limited due to several reasons.

USAID/OTI Lebanon had prepared a good manual can be used by NGOs in Lebanon on how to develop media relations in NGOs & how to work effectively with different media in addition to other interesting topics an how to write a press release, ….
http://www.transparency-lebanon.org/reports/USAID-MediaRelationsforNGOs.pdf